At the intersection of Storytelling, Visual Design and Marketing. 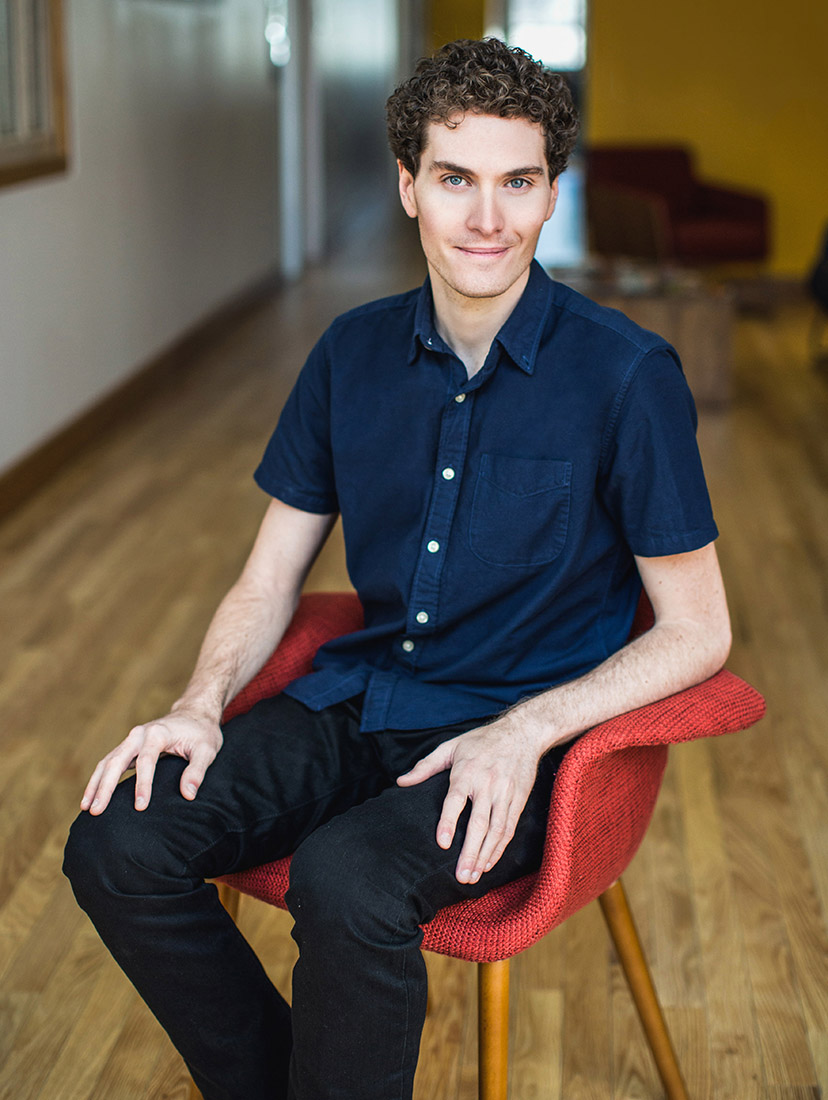 Dak Dillon is a creative leader and communicator experienced in marketing, design, outreach strategies and broadcast design. He is the founder of Hub & Spoke, a boutique agency crafting solutions for mission-driven organizations. He is also managing editor at NewscastStudio and produces Nonprofits Decoded, a digital educational resource for nonprofits.

Dak graduated with a degree in photojournalism from the University of Missouri’s Missouri School of Journalism. His entrepreneurial journey began in middle school when he began exploring the world of marketing and advertising, launching Dakota Creative and working with everyone from Cabela’s to the American Red Cross while developing NASCAR graphics.

Under his direction, Hub & Spoke was honored as a Distinguished Agency and has garnered more than 75 awards, including 10 ADDYs from the American Advertising Federation. Graphic Design USA magazine dubbed Dak a “Designer to Watch.” He was awarded Gold Promax Accolades as well as multiple Emmy nominations.

Dak has also been recognized by the Hearst Journalism Foundation for his photography which was published in The New York Times, USA Today, Chronicle of Higher Education, Sports Illustrated, ESPN, Fox Sports, Golf World and NASCAR Illustrated. His thought leadership has been featured in various websites; he has been interviewed by Wired and Fast Company for his industry knowledge.

Still actively giving back to the community through non-profit opportunities, Dak was the youngest board member of Boys and Girls Club in Missouri. 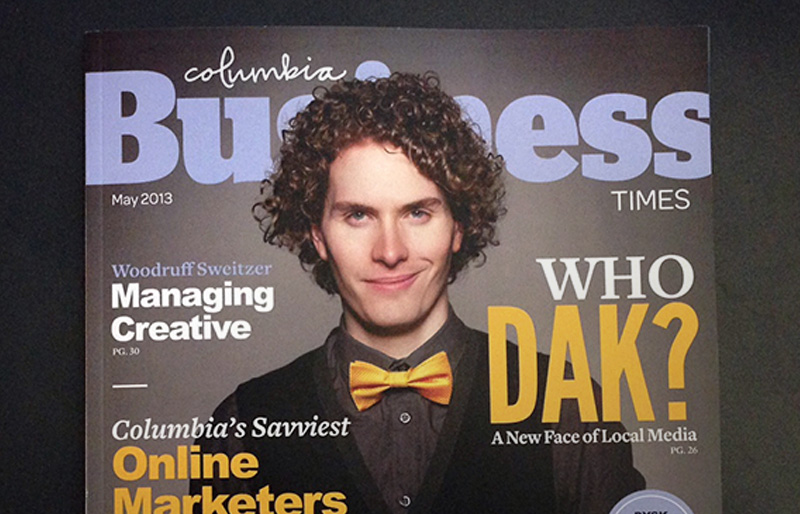 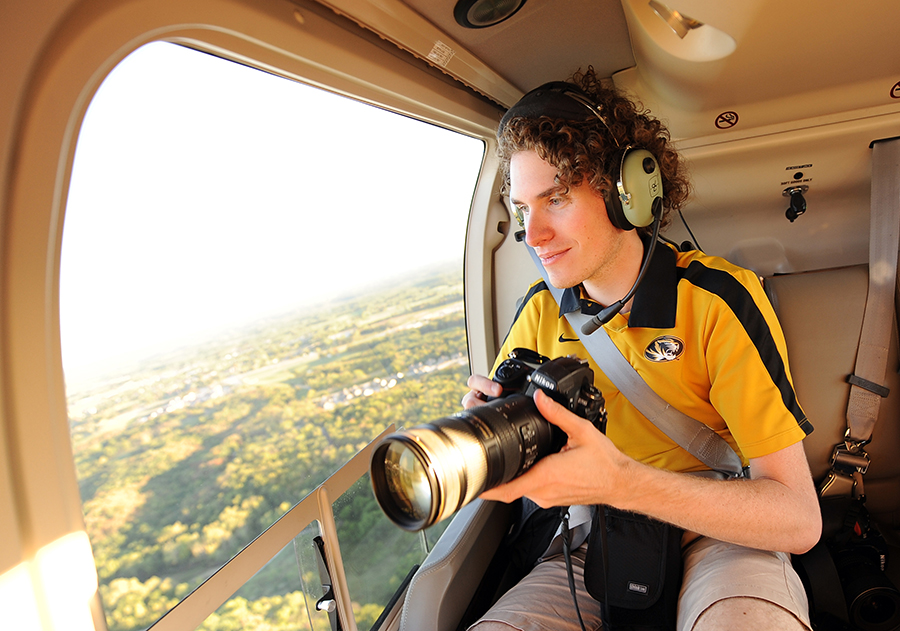 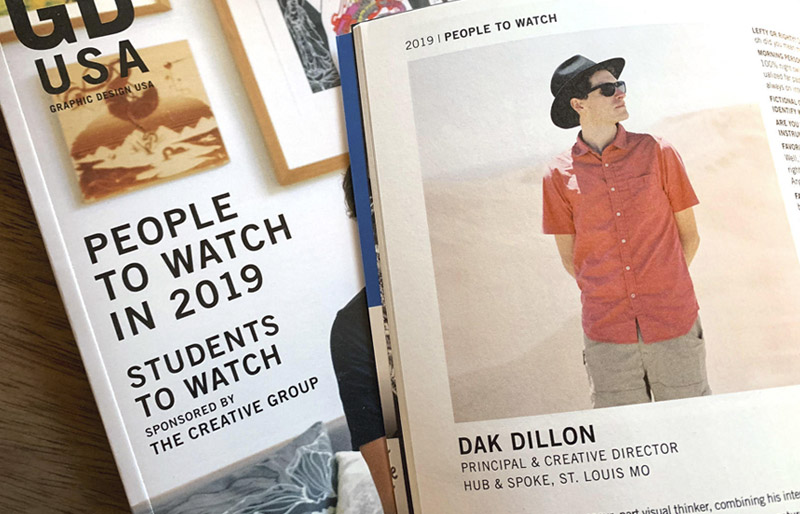