Originally entering the professional world as a designer and creative strategist in the realm of NASCAR, today, Dak Dillon owns multiple companies focused on one idea, visuals. Here’s a brief overview of Dak’s companies and partnerships. 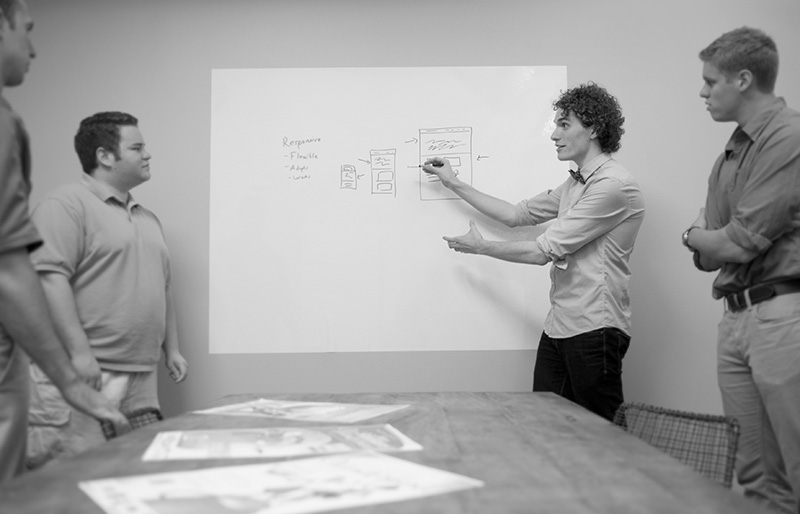 Hub & Spoke officially launched Jan. 1, 2013, but can trace its roots to over 10 years before, when Dak launched Dakota Creative. At the time Dak focused primarily on partnering with Fortune 500 and national brands to build NASCAR sponsorship programs.

At Hub & Spoke, Dak serves as the principal and creative director and is responsible for the company’s overall strategy, business development and talent acquisition. He devotes much of his time meeting directly with clients and prospective clients as well as brokering strategic partnerships, while also leading the agencies creative direction.

In just four short years, Hub & Spoke has grown to include two locations in St. Louis and Columbia, Missouri, along with garnering awards from organizations such as Graphic Design USA, AAF and the Telly Awards.

Dak joined the leadership team of NewscastStudio in 2008, along with becoming a partner in its parent company, HD Media Ventures. NewscastStudio, which had been online since 2003, is the leading television news trade publication covering creative storytelling, read in network and local newsrooms around the world.

The site was registering healthy traffic prior to Dak joining the team, but as part of his efforts as managing editor, the site quadrupled traffic to over 2.5 million page views a year.

Dak also heads up NewscastStudio’s strategic partnership efforts, which includes the site’s involvement as a media partner for the National Association of Broadcasters, IBC and the Production Music Association.

Recently, Dak led the revamp of the site’s annual Set of the Year awards program, along with introducing two podcasts to the site that cover production music and the larger television industry. 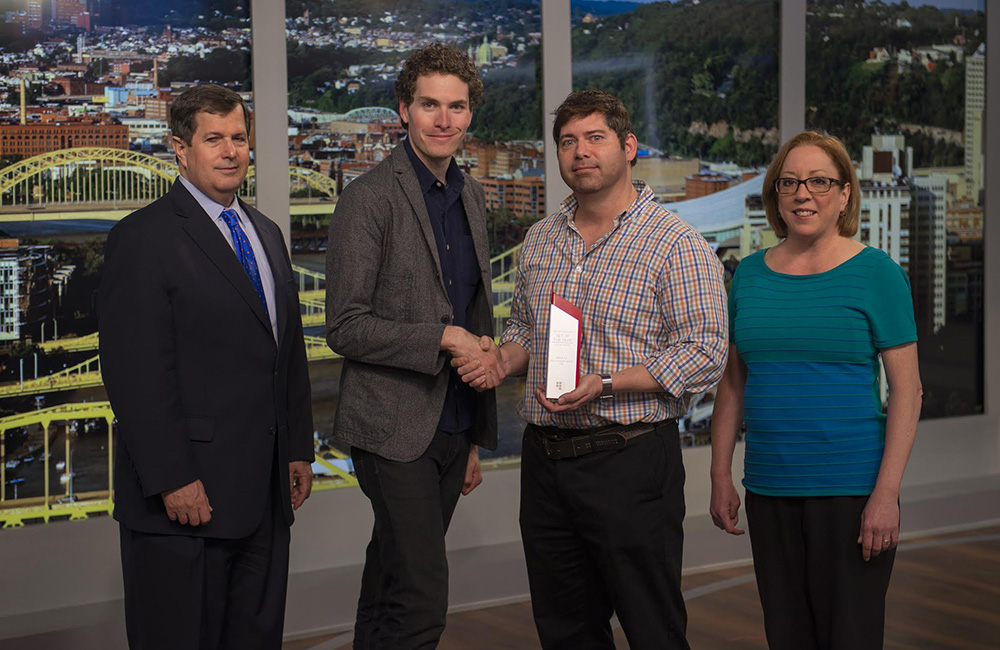 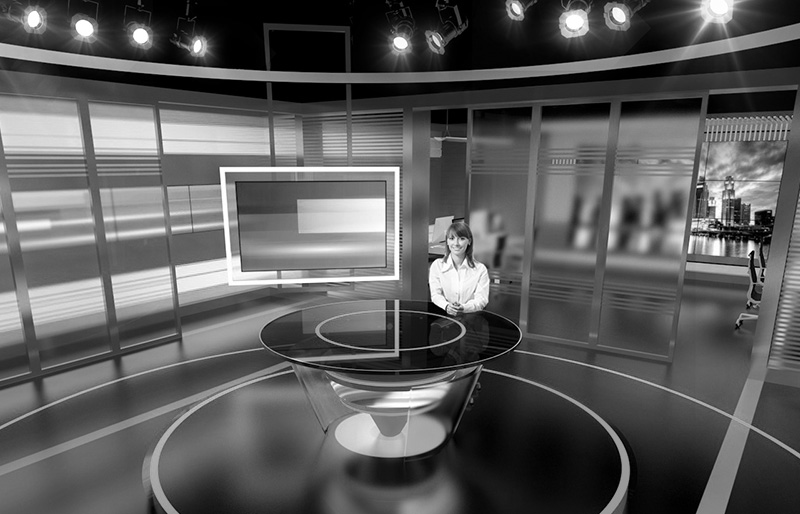 Unified Studio is Dak’s newest company, focusing on the world of broadcast by providing freelance scenic design and consultancy services.

Dak has had the opportunity to work with existing broadcast designs firms along with television networks from around the globe, including local TV stations and new startups.

From consulting with a station in Africa to helping chart the design direction of a regional cable outlet in the midwest, Dak has brought his years of covering the broadcast design industry to the forefront on each project. Unified Studio is a separate and unrelated entity from NewscastStudio.